To decaf, or Not to Decaf, That is the Question 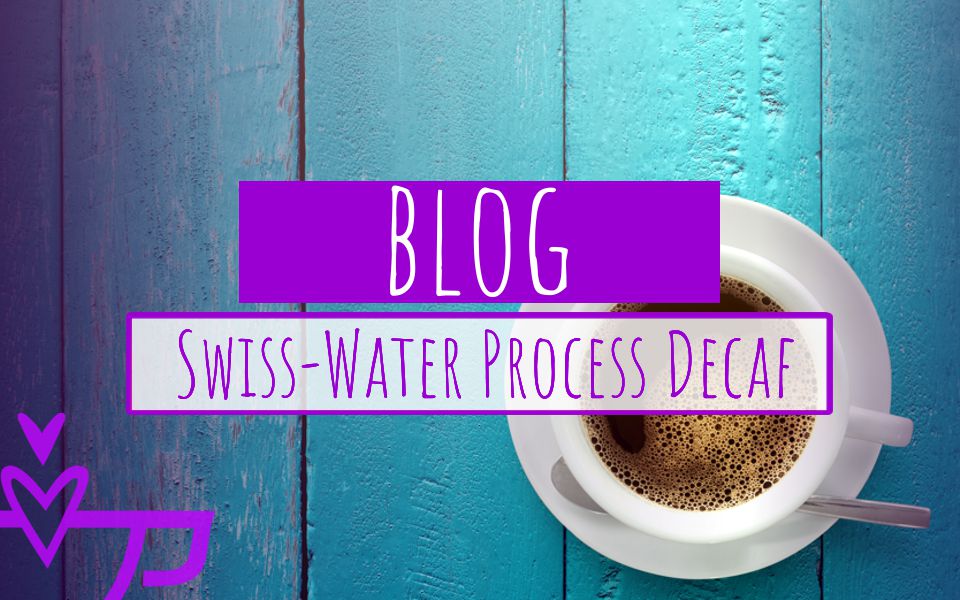 When you hear the term decaf what do you think about? Chances are, the term elicits a flight response brought on by the memory of a strong chemical after taste and overall unpleasant coffee drinking experience. A recent article by Vox covering the #DeathbeforeDecaf hashtag on Instagram illustrated the stigma that still accompanies the term to this day. But is this assessment fair or accurate? Will you give Decaf (and Peace) a chance?

While regular caffeinated coffee still sits comfortably on the throne of coffee sales, Decaf accounts for an estimated 16% of total sales in the United States. Although, it seems “winter is coming” for our regular cup of joe.

A recent article by The Perfect Grind focuses on one particular group’s fondness for decaf. Millennials, -the generation of people who were born between 1980 and 1994- are quickly becoming the leading decaf consumers in the US. In fact, a 2017 report by the National Coffee Association (NCA) found that decaf consumption in the US is led by 18-24-year-olds (19%). Veni, Vidi, Vici, – signed, the Millennials.

Moreover, according to a Goldman Sachs study from 2013, 66% of consumers surveyed believe that  “It’s important to limit coffee consumption”. Among 25-39-year-olds, 68% say “it’s important to limit their caffeine intake”. If this trend continues, we might just be entering territory that was previously unthinkable. An age of decaf.

For some coffee drinkers, like the author of this post, decaf was always thought of as a last resort. An unconscionable choice, many times replaced by tea or another hot beverage. But things have changed drastically, and just as the tasters in the following video, it’s not so easy to tell apart decaf from regular coffee:

There are many reasons why today’s consumers would pick decaf coffee over traditional caffeinated varieties. There are medical conditions that can cause sensitivity to caffeine. Some consumers prefer to limit their caffeine intake but don’t want to lose the ability to enjoy coffee throughout the day. Also, Pregnant or nursing mothers who need a pick-me-up cup of Java. How else could you handle being awake at all hours of the night comforting and feeding your little one?

So, what changed? Why is it that decaf tastes so good today? How did it overcome its troubled past? The answer lies with a group of Swiss scientists, who in the 1970s found a way to replace traditional chemical-based decaffeination, which used chemicals like methylene dichloride or ethyl acetate, with a water-based process. This novel procedure, referred to as the Swiss-Water Process, uses only water to remove up to 99.9% of the caffeine and preserve the flavor and aroma of the coffee beans. It works so well that it’s extremely hard to tell the difference between the Swiss-Water Decaf and the same caffeinated variety.

How does the Swiss-Water Process work?

The coffee beans first come from the finest growing regions around the world. They are cleaned and hydrated with pure, local water to prepare them for caffeine removal.  These beans are beginning their journey to becoming amazing decaf coffee.

Then the Green Coffee Extract (GCE) is introduced to the beans and caffeine removal begins. Caffeine ventures out on its own, away from the coffee beans into the GCE.  This occurs until the ratio of soluble compounds in the GCE to the compounds in the coffee reaches the point of equilibrium. Caffeine and GCE flow continuously through carbon filters.  This traps and separates all the caffeine from the GCE. Then they refresh the GCE and use it again and again to remove more caffeine.

For the next 10 hours, a team continuously monitors the process and caffeine levels in each batch they are decaffeinating. They monitor time, gauge temperature controls, and check the levels on the GCE flow. The result of all this loving attention to detail is worth it.  It produces 99.9% caffeine-free coffee that still tastes great.

Lastly, the decaffeinated green beans are shipped to the roaster. At Kofihana, we proudly selected the Swiss-Water process to produce our delicious #HappyMOMents decaf.

Here is a video that illustrates the Swiss-Water process even further:

The next time you need a cup of coffee that doesn’t give you the jitters, think of our Kofihana decaf. Made with love, and good enough for the most important consumer, Moms. 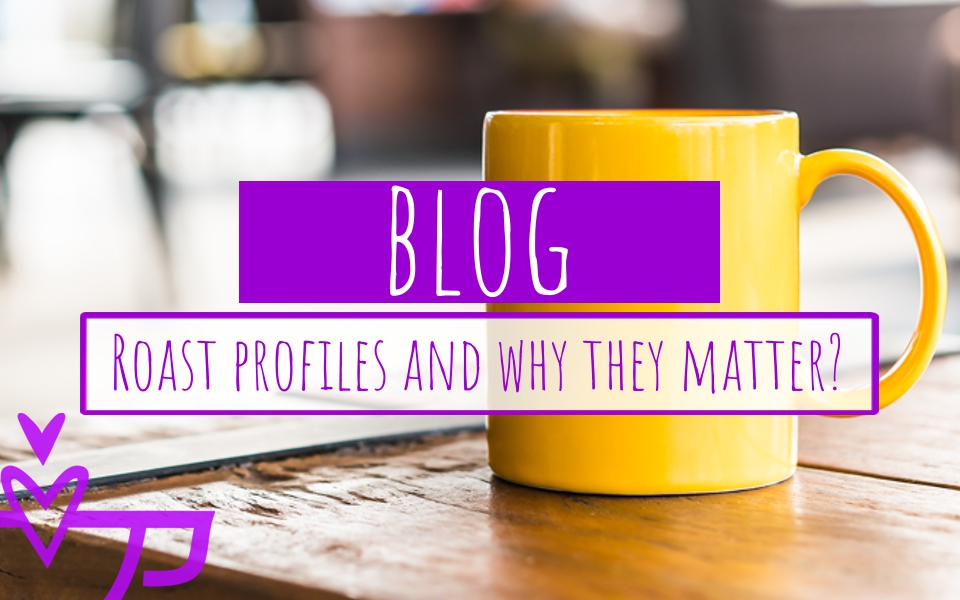 Roast Profiles and Why They Matter 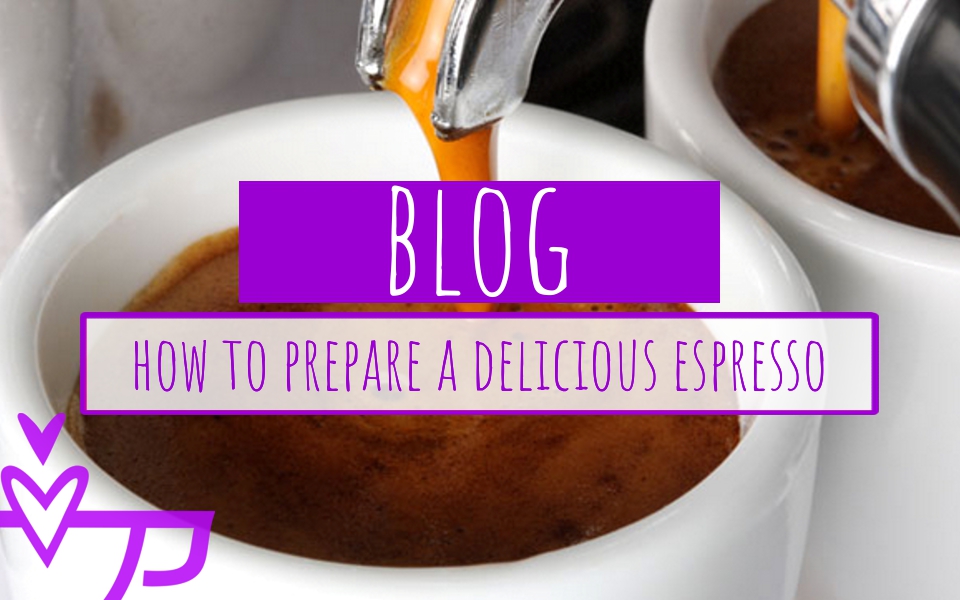 How to Prepare a Delicious Espresso 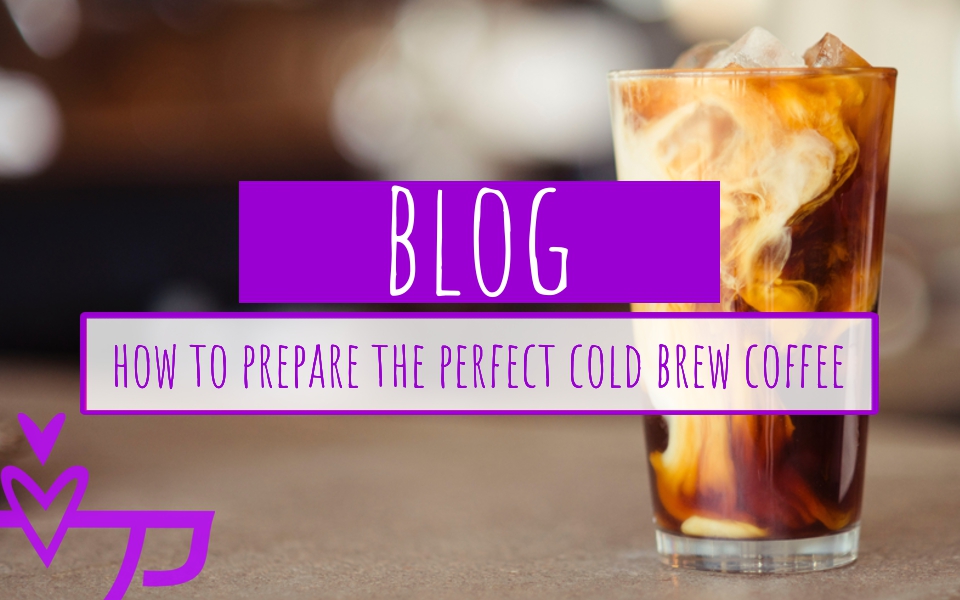